Remember, you can support BOTD by shopping on Amazon through this link:

What did you think of it? Never Tried It

Nobody has filled out much information about this beer yet. If you have had this beer before you can:

Write the Description for this Beer - Leave your description of this beer in the comments and we may add it as the official description.

Upload a Photo of this Beer - If you have a photo of this beer on your phone or computer, you can upload it here.

There haven't been any comments on this beer yet. Be the first! 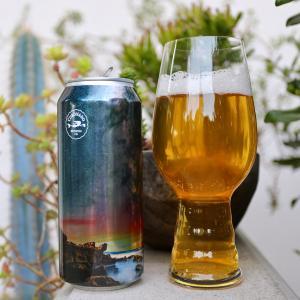 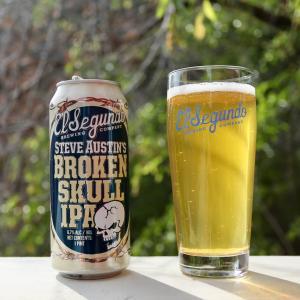 Broken Skull IPA pours a clear, golden straw color with a foamy head. Aroma is hoppy, dank, and inviting. On the taste, this is a well balanced IPA with a bready, cracker-like malt backbone but... Read More 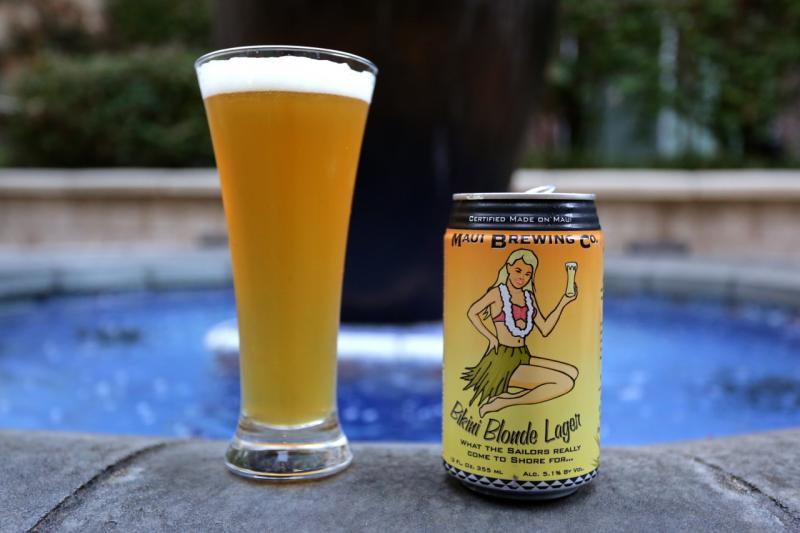 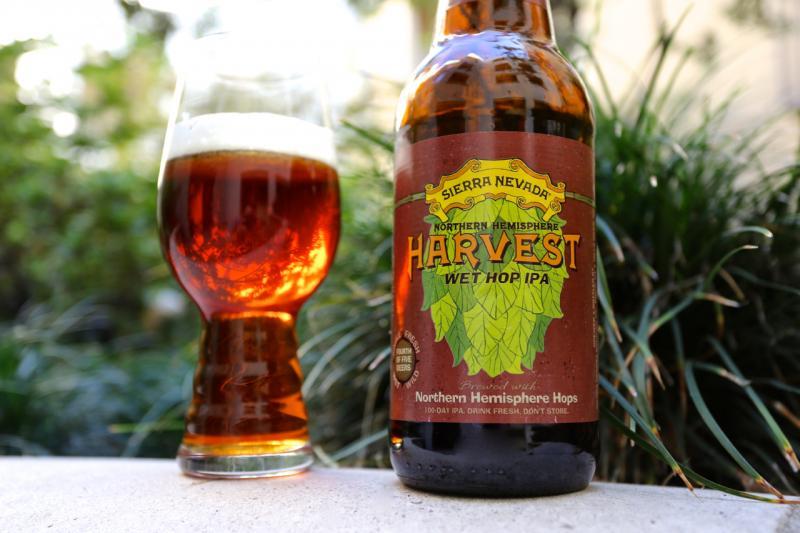