About Beer of the Day 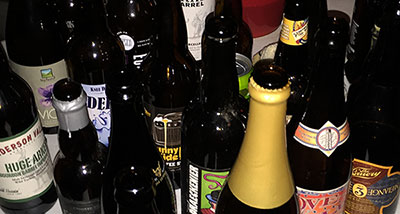 It's a typical Saturday night at the house. Several friends have come over to shoot pool, listen to music and drink beer. In the fridge are five or six of the 22-oz bomber bottles that a few people picked up at the store on the way over. Generally there are a few of the tried-and-true, the regular staples. There are also a few beers we have never tried before. And on a good night, there are some strange ones that we take a flyer on, just for the sake of novelty. Throughout the night we crack them open, one-by-one, and everyone tries them. Some of them are delicious, some of them are unique, some of them are forgettable, and some of them are just plain revolting.

Beer of the Day was born from nights like this. There are thousands of people out there having nights exactly like this. Maybe it's a Tuesday night and they are playing ping-pong instead of pool. But they are experiencing new beer. Beer of the Day is a way for everybody around the world to share these experiences, find new beers to try, and generally celebrate their shared love of beer. 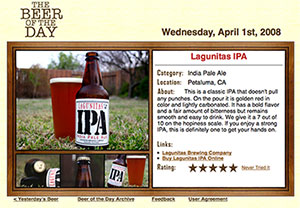 In early 2007, my friend Jeff and I had started to build an appreciation for the growing craft beer scene. We were not too far out of college and were in the process of making the transition from the "whatever was cheapest" mentality to "whatever tastes the best". We found ourselves trying a lot of different beer and wanted a place to post about it. So we created the Beer of the Day website. It was a very simple site with brief descriptions of the beer and some really nice photos that we spent way too much time taking. The original site was fine for the time, but lacked some essential features. With our increasingly busy lives, it never ended up getting the updates it needed.

Fast-forward eight years later. We are now bigger beer enthusiasts than ever. We find ourselves right in the middle of a craft beer renaissance. We've tried thousands of different beers. We've visited breweries in Chicago, San Diego, New York, Portland, Boston, Los Angeles and countless in between. We've brewed our own beer. There are beer festivals and events cropping up on a weekly basis. And as much as the beer industry is booming, so is social interactivity on the internet. It became undeniably apparent that it was time to bring Beer of the Day back to life in the modern age and give it the functionality it initially lacked.

After a few months of hard work, you're looking at the result. A socially-connected, user-driven, media-rich website encompassing all things Beer.
Please enjoy the site and let us know what you think. 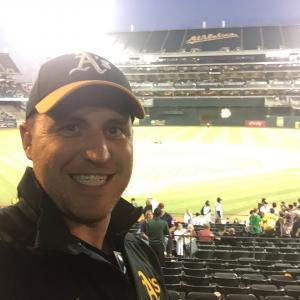 I am the co-founder of the Beer of the Day website and podcast. I enjoy all things related to craft beer. I believe in supporting your local breweries, but also traveling and trying beer from all over the U.S. and the world. My favorite styles are Kolsch, IPA, most Belgian-style beers, and Barrel-Aged Stouts. Always learning and appreciating my love for craft beer! 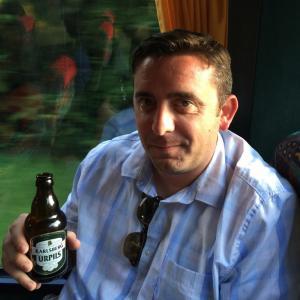 Dallas is a beer enthusiast and web developer, the confluence of which helped lead to the creation of this website. He's an IPA-lover, first and foremost, but enjoys trying all styles of beer. 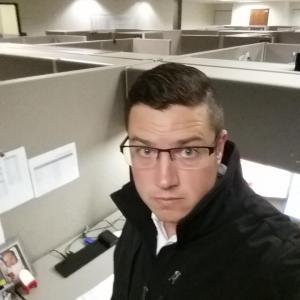 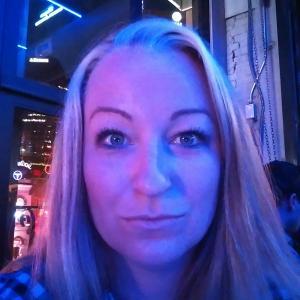 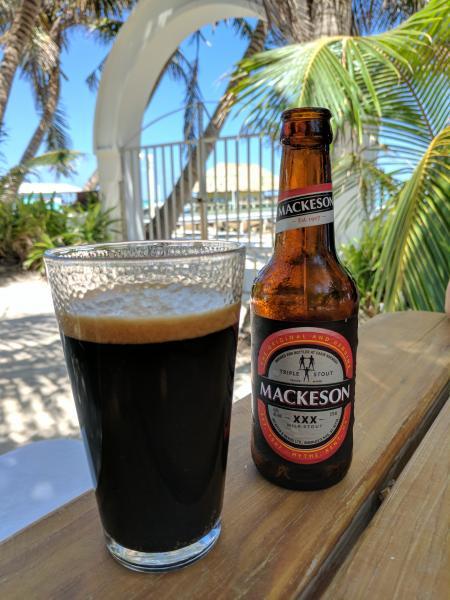 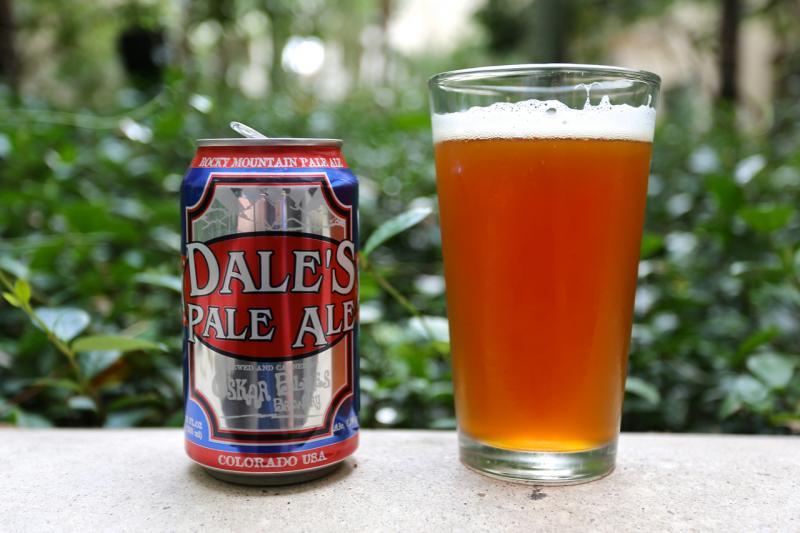