Remember, you can support BOTD by shopping on Amazon through this link:

What did you think of it? Never Tried It

You have not had this beer. Update rating?    Yes    No
West Odnar from Firestone Walker Brewing Company
4.5 out of 5 based on 1 ratings.

There haven't been any comments on this beer yet. Be the first!

Feral Vinifera has a pale amber color that is very clean and clear in appearance, with a steady stream of carbonation bubbles ascending from the bottom. Little to no head from the start. Strong... Read More

Sour Blueberry pours a deep aubergine with the darkest pink fuschia head we've ever seen. Aroma is purely Petrus Pale, that sour funk, with no hint of blueberry to be found. The taste is... Read More

99 Problems But A Peach Ain't One 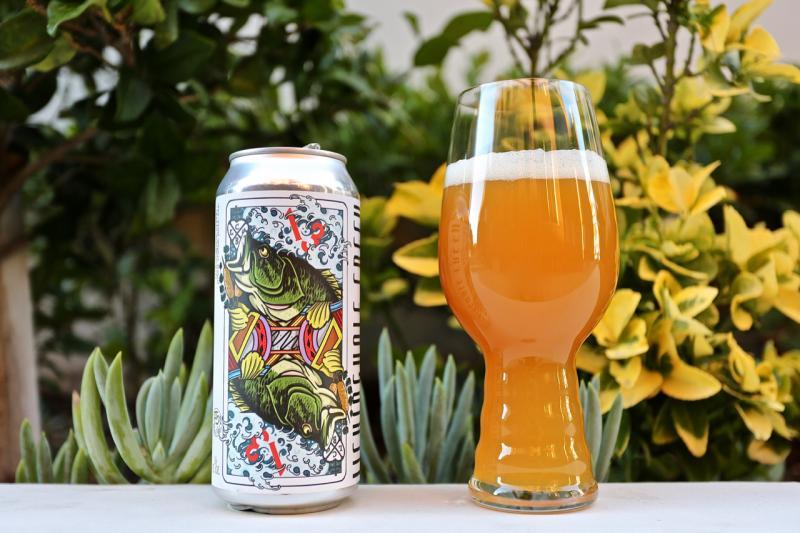 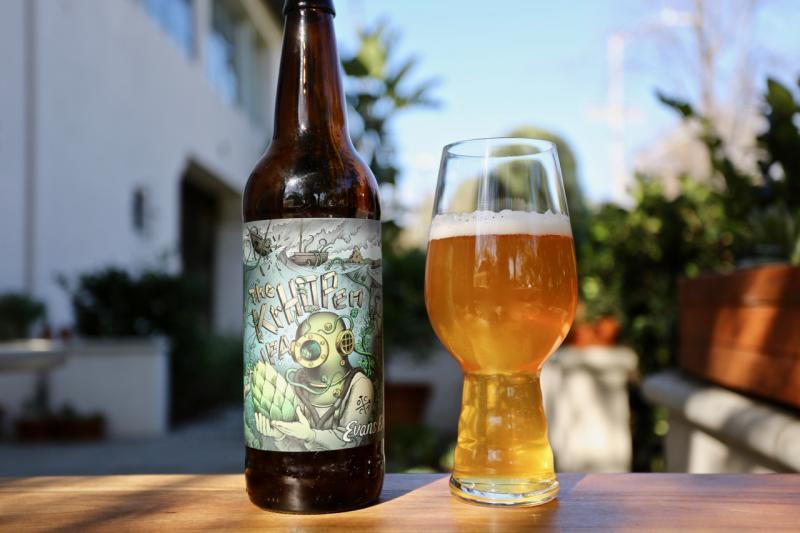